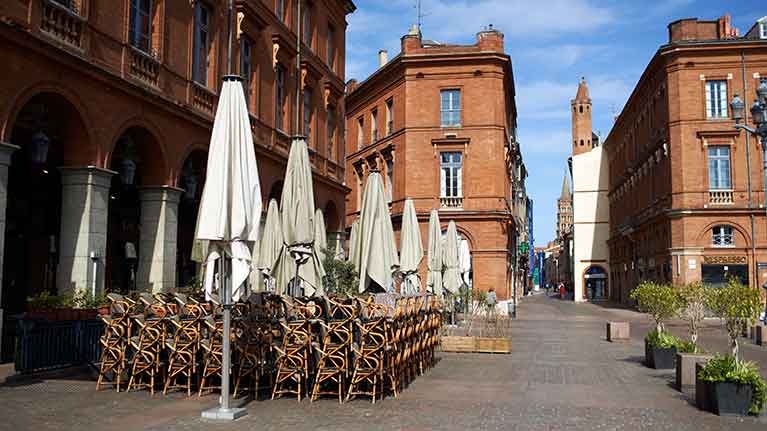 THE MOST AFFECTED SECTORS DURING CORONAVIRUS CRISIS WORLDWIDE

Negatively affected sectors AVIATION Airline companies were the sector that the Corona virus damaged the most economically. According to the International Air Transport Association IATA, the aviation industry could suffer up to $ 113 billion in 2020. This figure means that the airline transportation has decreased by 19 percent. It was stated that the least 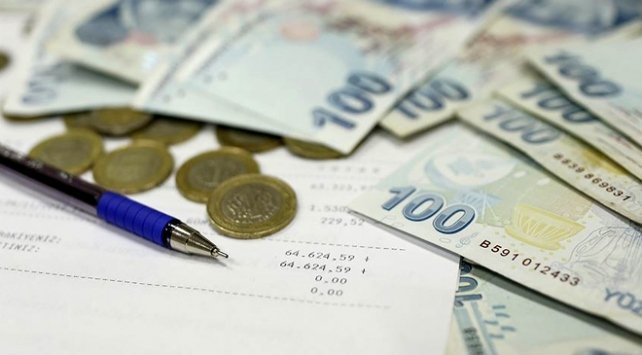 POSITIVE ECONOMIC INDICATORS FOR TURKEY IN 2020

While the end of a year is near, in which cyclic political movements were pursued and geopolitical risks did not fall from the agenda, the desire to dominate the economic system underlying the political conflicts between the countries and the developments in the trade war in parallel became the main issue affecting markets and economic 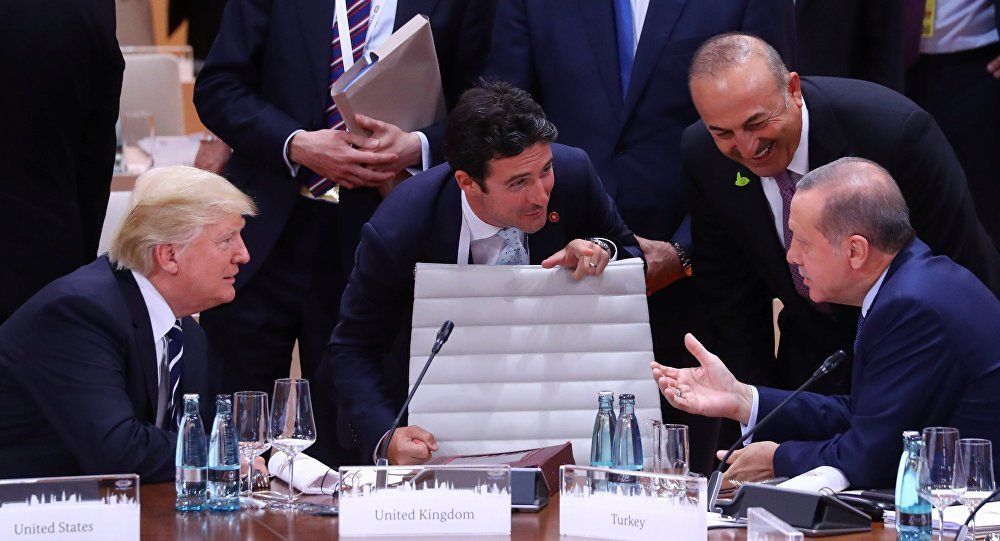 TURKEY – USA GETTING BACK TOGETHER

G20 Leaders Summit, hosted by Japan, held. The summit, which took place in Osaka and was expected to be marked by differences in issues such as trade, climate change and Iran, lasted two days. Turkey’s President Recep Tayyip Erdogan, in the scope of the G20 Leaders Summit held in which the contact INTEX Osaka Exhibition