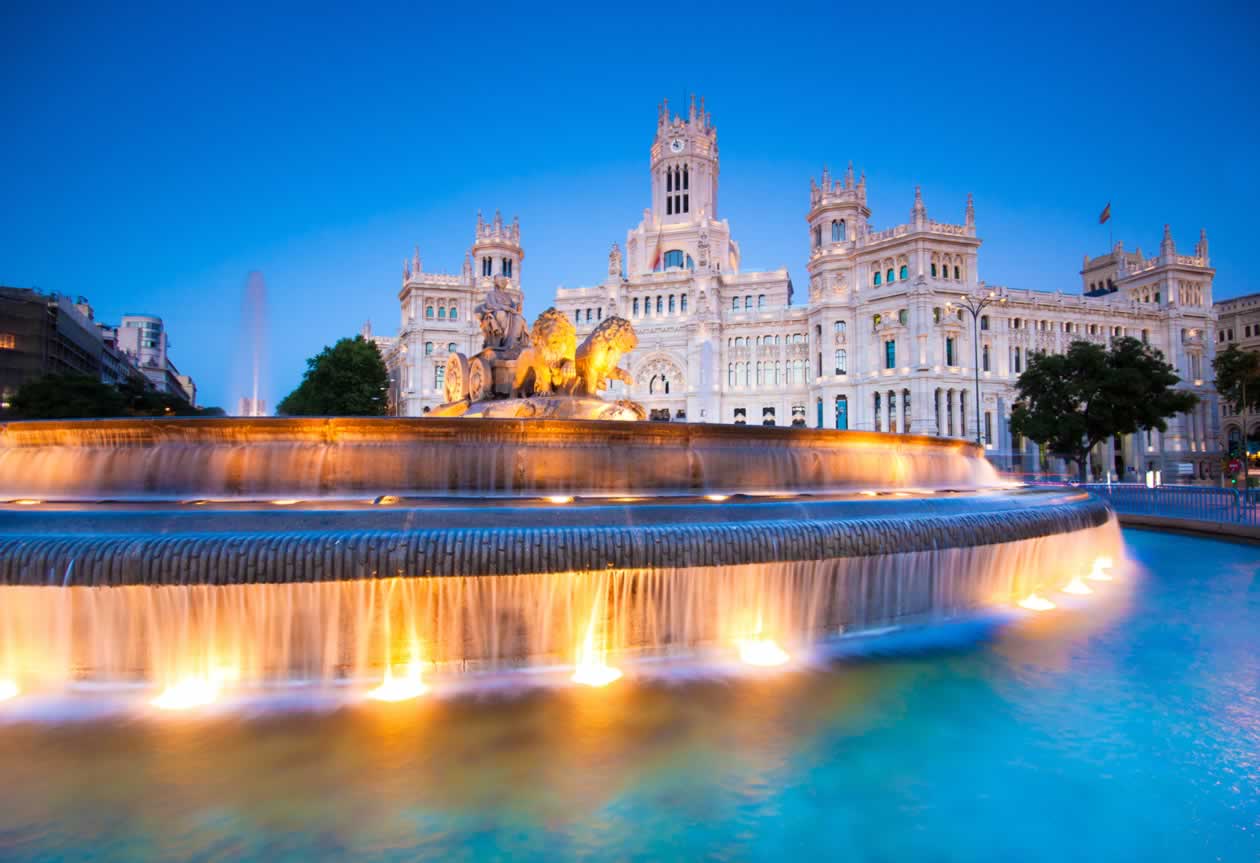 In 2018, 41% of the energy produced in Spain had origin in arenewable source, which shows that the country has one of the largest developments in renewable energies in the world, with a large numbercompanies in the sector developing projects not only locally but in many other countries.In Spain there are no deposits of hydrocarbons, which enforces the need for renewable not to depend on foreign suppliers in the energy mix. The most remarkablefigures of the sector are:-Spain ranks second inthe world in generation of wind energy, and fourth in the ranking of installed power, that in 2018exceeded 23.000 MW.-It occupies the 5th position in terms of power installed in Europe and eighth in the world, which exceeded to 5,000 MW in 2018.-Spain ranks the first in terms of installed thermal power with almost 2.500 MW. (both tower, as cylinder –parabolic, fresnel and discs). Spanish companies develop more than 70% of the global projects.-Spain occupies the sixth position in biomass production in the World.The country also hasthe main control center of renewable energyin the world, CECRE,whichreceives information on a real-time basis from around the world regarding the situation of connection, production and voltage at the connectionpoint, by monitoring any incident that may occur.Spain is also the second country in the world in the ranking of renewable energy-related patents per capita, only behind Germany and ahead of the US, and occupies the fifth place in absolute terms and the seventh as a percentage of related investments.In 2017 theMinistry of Energy published lastAuctionheld in Spainto award 5.000 MW from renewable sources to be connected to the network,deadline to be connected in December 31st, 2019. Only new installations couldparticipate in the Auctionand wastechnologically neutral, in otherwords, any renewable resource project couldbe submitted. The awarded projects were those with the lowestcost for the system, 3.909MW PV and 1.127 MW wind resource.